Backa is a geographical region situated in Northwest part of the Autonomous Province of Vojvodina – Republic of Serbia. The Backa region boarders are: the Tisa river in the east – with Banat, the Danube River in the south – with Srem, in the west with Baranja and Slavonija.

Backa’s terrain is mainly flat with arable land. A large number of marshes and forests are situated by the Danube River. Titel berg, a little berg with the altitude of 152 m, is situated on the region’s Southeast, at the confluence of the Danube and Tisa rivers.

West Backa includes four local self-govermnents (city of Sombor, Apatin, Kula and Odzaci). According to the census from 2011 on the territory of West Backa administrative district lives 193.467 people.

Backa, and particularly its southern part, is very fertile, and is considered one of the most fertile parts of Europe. The population is primarily engaged in agriculture – production of all sorts of crops, where Backa’s wheat and maize are particularly well- known. Other cereals are grown in smaller amounts as well. Horticulture is well developed, whereas fruit-growing is also significant. A cattle breeding was the main occupation of the population until the 19th century. Majority of population is engaged in agriculture and cattle breeding, and a much smaller number is engaged in crafts, trade and industry. Pig farming is also very important, while poultry husbandry, fishery, sericulture and hunting are significantly represented. Milling industry is important for the area, as well as hemp, silk and textile industry in general. The following industries are also important: pottery, cement, brick, beer, leather etc.

Backa, as part of the »Granary of Serbia« on the Danube River, among the wealthy regions of great culture, with the most diverse and richest industries, developed craft industry and densest railway network has all preconditions for accelerated socio-economic development in the years to come with the possibility to become the most developed region in the AP Vojvodina and the Republic of Serbia. 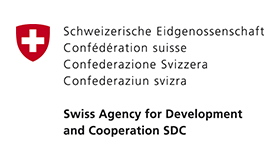 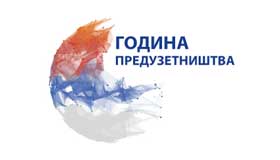 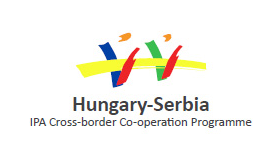 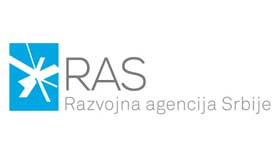 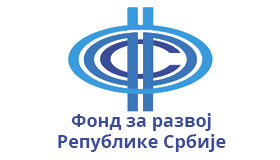 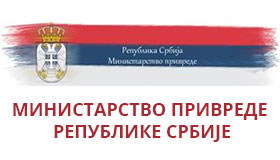 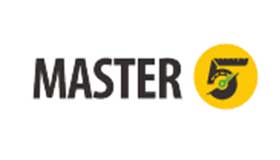 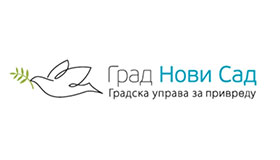 Sector for Municipal Development, Inter-municipal cooperation and strategic planning is a sector of the Regional Development Agency Backa and its scope of work are based on activities aimed at improving institutional capacity, the work of local authorities, as well as the support to the development of strategic documents and plans, analysis and studies.